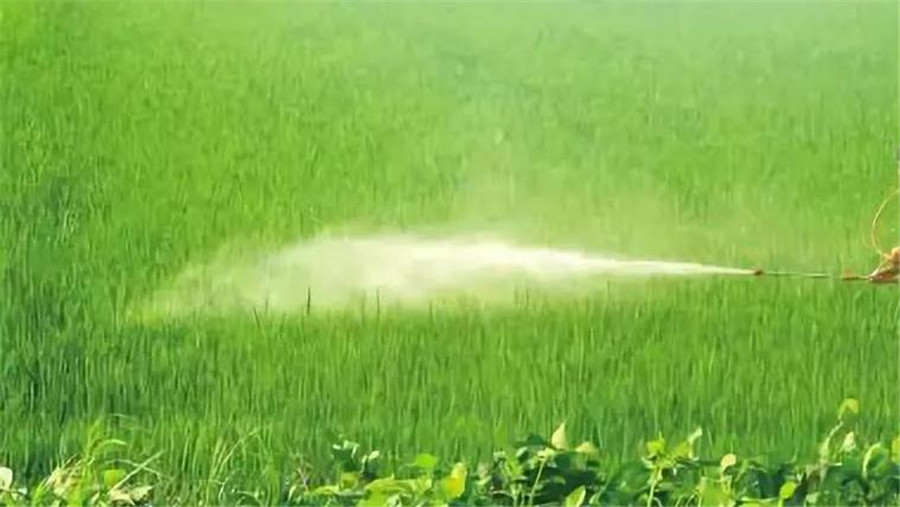 It is a new type of pyrrole compound.Chlorfenapyr acts on the mitochondria of insect cells through the multifunctional oxidase in the insect, mainly inhibiting the transformation of the enzyme.

It is an efficient anthracene diazine insecticide.The nerve cells are rendered inoperable by blocking sodium ion channels in insect nerve cells,. This results in locomotor disturbances, inability to feed, paralysis and eventual death of the pest. 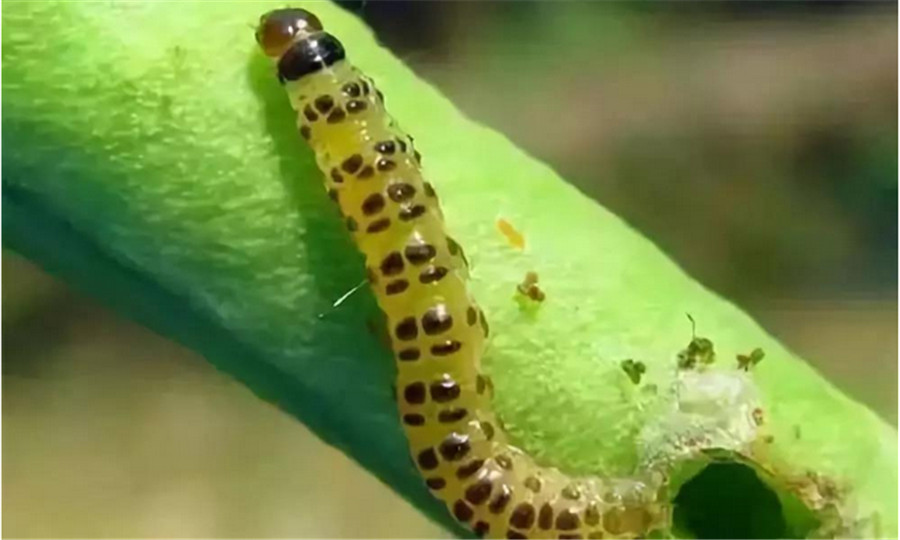 It is a new non-steroidal insect growth regulator and the newly developed insect hormone insecticide. It has an agonistic effect on the ecdysone receptors of pests, which can accelerate the normal molting of insects and inhibit feeding, resulting in physiological disorders and starvation and death of pests.

The latest generation Replacing urea pesticides . It belongs to the benzoylurea class of insecticides, which kill pests by acting on insect larvae and preventing the molting process.

It is a new type of high-efficiency semi-synthetic antibiotic insecticide synthesized from the fermented product Abamectin B1. It has been tested  for a long time in China and is also a common insecticide product.

Chlorfenapyr: It has stomach poisoning and contact killing effects, does not kill eggs.It has relatively strong penetration on plant leaves, and a certain systemic effect.

Tebufenozide: It has no osmotic effect and phloem systemic activity, mainly through gastric toxicity, and also has certain contact killing properties and strong ovicidal activity.

Emamectin Benzoate :mainly stomach poison, and also has contact killing effect. Its insecticidal mechanism is to hinder the motor nerve of pests.

Indoxacarb: it is effective against Lepidoptera pests. It is mainly used to control beet armyworm,diamond back moth,cotton leafworm,bollworm, tobacco green worm,leaf curling moth and so on.

Tebufenozide: it has unique effect on all Lepidoptera pests, and has special effects on antagonistic pests such as cotton bollworm, cabbage worm, diamand back moth, beet armyworm, etc

Emamectin Benzoate: it is highly active against the larvae of Lepidoptera pests and many other pests and mites. It has both stomach toxicity and contact killing effect. It has good control effects to Lepidoptera myxoptera. Potato tuber moth, beet armyworm, apple bark moth, peach moth, rice stem borer, rice stem borer and cabbage worm all have good control effects, especially for lepidoptera and Diptera pest